Culture Fashion A Year In Fashion

A Year In Fashion

Fashion is a constantly evolving industry and we often get caught up season by season with no time to reflect. Kori takes a look into a year in fashion and what moments and collections stood out as innovative and captivating from the previous year.

From Candice Swanepoel’s Givenchy tumble, a Valentino Zoolander walk-off to Balmain x H&M’s world takeover – fashion within the year 2015 definitely exceeded my expectations. To begin unraveling this crazy year of uber chicness, I’ve decided to write in chronological order of show seasons, starting off with New York and commencing with my first love – Paris.

New York was a little different this season, from Givenchy showcasing for the first time there, to Kanye debuting his second Yeezy season collection in military stance formation, this year’s New York shows were true attention seekers. I must say, personally the highlight of the New York shows for me would definitely have to be Mr Wang’s SS15 collection. From the inspiration behind the garments, to the execution of the show – every element was spot on. Being able to distinctively witness the sneaker-inspired dresses, pants, tops, and bags was very comical for me. I found myself spying trainers which I had previously worn growing up and having mini flashbacks.

One other super cool NYC moment would definitely have to be the VFILES made fashion show. Getting to see all of the new designers showcase their work in such a fun setting was great and for one lucky designer, Ms. Julia Seaman, she had none other than Rihanna wearing her garments fresh off the runway, which is always a crazy amazing way to start off your career.

Within London so many designers delivered great shows this year, from the TopShop Unique show all the way to the uber sparkly Ashish show. I must admit, I was furily entertained! The main highlight within London for me would most probably have to be the SS15 Lacoste show. From streamlined to block colours, this show really embodied sportswear to it’s fullest potential to me. I also found the Burberry show quite prominent in its trademark bohemian inspired looks, for me the entire collection was flawless, effortless and extremely on trend – definitely one of my favorites! 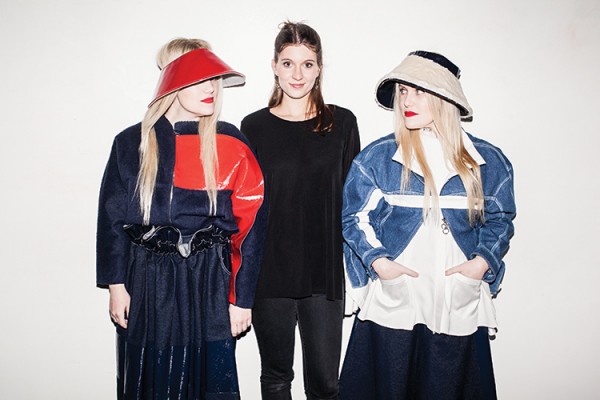 To read my full A Year In Fashion reflection, which also includes insight into Milan and my beloved Paris, check out page 112 of the recently released Issue IV. 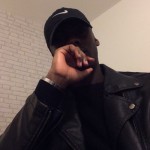