Culture Music In The Know Live Music Lives On

“I was christened into the world of live music in what seems the most appropriate way: a punch to the face“, Maya Wallis shares insight into the power of music – what makes gigs, festivals and other live performances an ongoing success despite the rise of technology development

I was christened into the world of live music in what seems the most appropriate way: a punch to the face, a bloody nose, the smell of sweaty topless men, vomit circling the room, and a brand new top soaked in other people’s beer. It was there, right in the middle of a mosh pit of people twice my age and height, that I had found my idea of heaven.

Over the years I have seen over one hundred different bands and artists live and I am still addicted to every second of a gig. Unlike vinyl or cd’s, live music hasn’t lost its popularity or died out, it has fought its way to the top of the food chain, had weekends in muddy fields dedicated to it and corrupted teenage kids into spending their whole months allowance for an hour and a half set. So why hasn’t it died out? Why has live music lived on and not been destroyed by technology? What is it that makes it so popular?

LIVE MUSIC CONNECTS PEOPLE – IT DOESN’T MATTER WHAT AGE, HEIGHT, CRAZY DANCING LADY YOU MIGHT BE

The sights you see at a gig aren’t exactly the prettiest, to say the very least. There always seems to be a gaggle of teenage girls who have snuck in more alcohol than they can handle, always one person who has popped too many pills, always a lonely woman who does some crazy dance with her arms which looks more like she is summoning the devil rather than the latest style of ‘voguing’. Oh, and don’t forget the rowdy middle aged man who is aiming to re-live his youth by starting a circle pit in every song. But despite these annoying occurrences people are still addicted to the stench of stale beer, the screaming and the ringing ears you get the morning after. Why? Because for that hour and half every person in that room has something to believe in. For that hour and a half every person in that room has a reason to be there. For that hour and half every person gets to feel something that can only be described as magic.

Believe me when I say that hearing the cries of a crowd, the raw emotion of the lead singer and passion of the band playing their hearts out is the one thing on this very planet that can make you feel most alive. There is something indescribable about the way a crowd religiously chants every word of song, jumps higher than ever done before to a bass line and worships a band or an artist more highly than I have seen any church member do. You see, live music connects people – it doesn’t matter what age, height, crazy dancing lady you might be – for that hour and a half all that matters is the music.

In 1967 Jimi Hendrix and Pink Floyd went on tour together, unfortunately for me I was born thirty years too late to witness these legends play alongside each other. This was a tour which people would have sold their own soul to go to. However, there was one big problem: 1967 was a time filled with racism and Jimi Hendrix was black, so when he stepped out on stage riots would form, fights would break out and some people would even leave the venue. But some people stayed. Some people, despite being told that Jimi Hendrix looked ‘wrong’, stayed. Why? Because of the music.

The insane guitar riffs and the husk of Hendrix’s voice was enough to make them think ‘do you know what, I don’t care what this guy looks like – have you seen the way his left hand handles that guitar?’ That, my friend, is the power of live music. Live music has the ability to make people look past shallowness, racism and prejudice. It has the ability to help that kid who got picked on at school forget all about it. It has the ability for that old man to re-live his youth. It has the ability to inspire a person to pick up a guitar, write a song, pursue what they love doing or simply give them a reason to get out of bed in the morning. 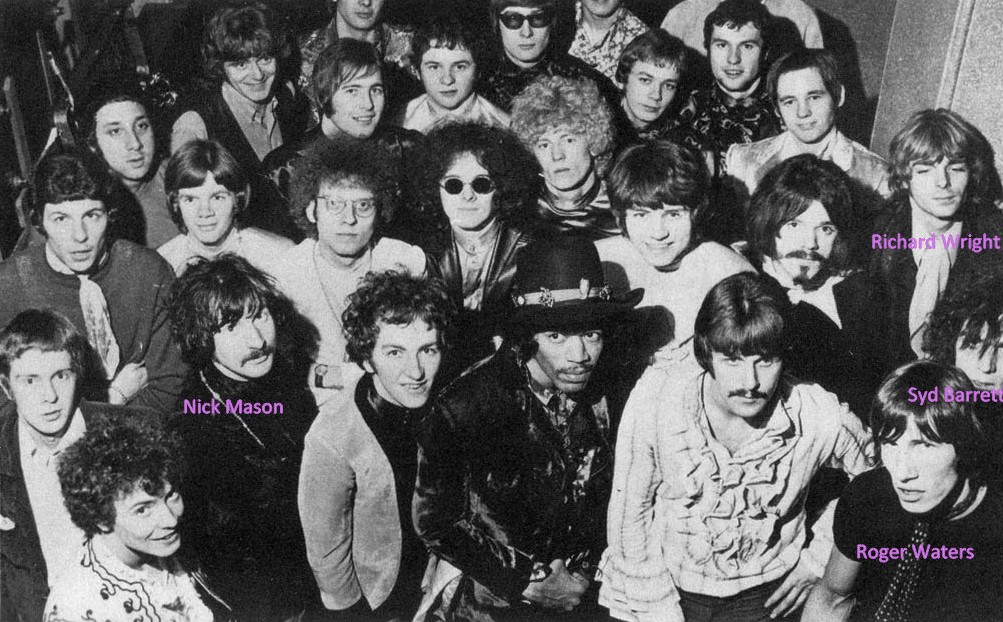 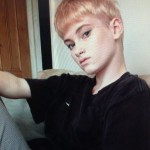