It’s festival season and it’s only right to talk things glitter, live music, and pop. Jon shares insight into his self-proclaimed bad taste in music, which sees him front and centre at Pyramid Stage immersed in the “wonderfully divisive genre that is ‘pop‘”

My first gig was a Beyoncé concert.

I love telling people that, purely because of the reaction that it gets. Some people look at me in absolute horror; others cautiously rearrange their features into something akin to pleasant surprise, and then there’s the odd one who screams in delight – then I know I’ve found a new friend.

In the following years I went on to see Lady Gaga on two separate occasions, Katy Perry’s ‘California Dreams Tour’, Ed Sheeran and even managed to slip Bruno Mars in there too. I’d like to say at this point that I am aware of how completely and utterly privileged I am. Those artists cost a lot of money to see, money that most people don’t have in general let alone to spend on frivolous luxuries like shows. Privilege, however, is a whole other article and now is not the time to delve. Instead, let’s examine the trend we can see before us:

The artists that I mentioned are all internationally famous, I saw them in stadium-sized venues, and they all come under the wonderfully divisive genre that is ‘pop’. And that, people, is my musical taste summed up in one sentence.

“I WENT TO GLASTONBURY THIS YEAR AND YOU KNOW WHAT? I DIDN’T GO AND SEE ALL OF THE EXCITING NEW BANDS AND MUSICIANS WHO WERE PLAYING IN OBSCURE LITTLE TENTS”

I went to Glastonbury this year (woah – there’s the privilege again), arguably one of the biggest music festivals in the world, and you know what? I didn’t go and see all of the exciting new bands and musicians who were playing in obscure little tents. I went straight to the massive stages to see the headliners I’d been dying to see since the line up was released, and stood amid gigantic crowds making myself hoarse singing along to all the songs I’ve heard on Radio-fucking-1

And I have no regrets.

Lana Del Rey is one of my favorite artists for reasons that I can’t quite articulate, and yes, I was there, 10 people from the front while she played her set on the Pyramid stage (a pretty big accomplishment for both of us), shrieking my way through every song. It was a similar story for Dolly the next day. Interestingly, nobody has been critical of my decision to watch the latter because she’s such a legend, even though there have been questions raised as to whether she was singing live or not (I’d also like to say at this point that – as much as I hate the word itself – I really enjoyed seeing the flag in the crowd that read ‘JOLENE IS A SLAG’.) Lana was most definitely singing live – even I have to admit in the BBC footage of her performance she does not sound great, though I can assure you she sounded amazing at the time. Does singing live make you more authentic? Does it matter? Either way, they both remain credible artists in my eyes, but then that’s coming from the guy who wouldn’t turn down a ticket to see a Britney Spears show – something that you’d go to with the full expectation of lip-syncing of songs that, possibly, Ms. Spears herself may not have written! The horror. 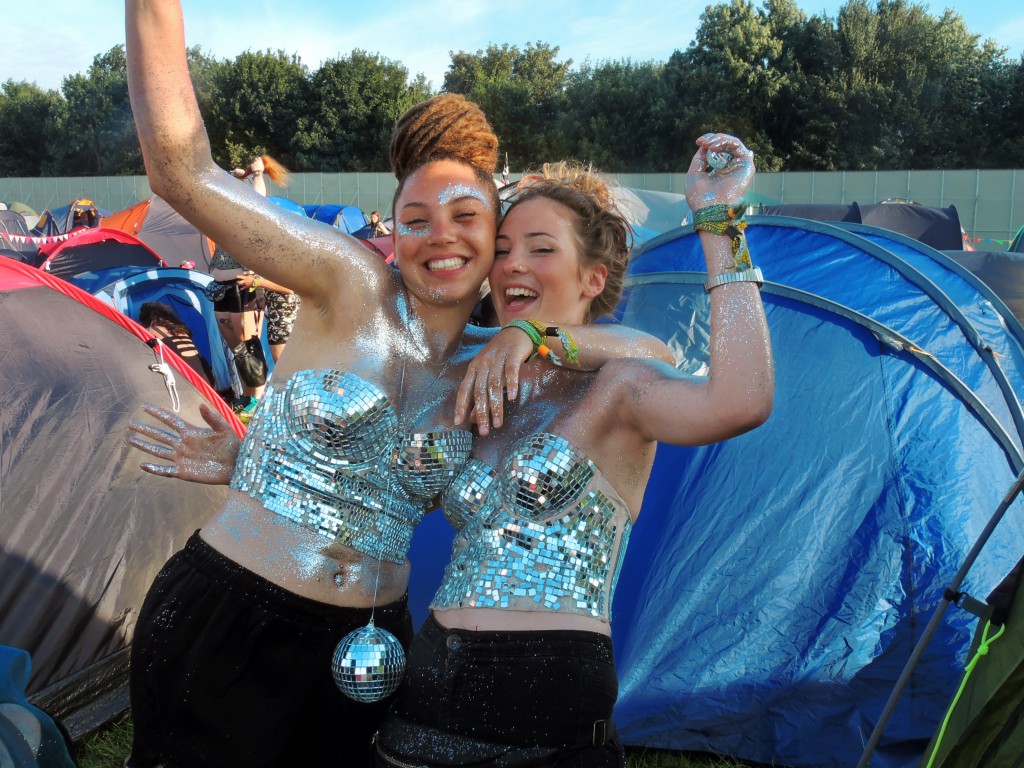 Perhaps what I’m actually really exploring is the difference between music and showbiz and that, honestly, if you wear clothes encrusted in rhinestones, have some glitter cannons on hand and spend some time seeing whether the left hand side of the crowd can be louder than the right, I’m going to enjoy your performance.

So don’t look down your nose at me when I choose to see Skrillex instead of Arcade Fire, and don’t smear me with your hipster gaze just because I prefer my gigs to have some fancy lighting and maybe the odd mirror-ball instead of just a sweaty four-piece band on stage playing song after song.

I have bad taste – no wait – make that diabolical taste, and I hope to whichever deity you do or don’t prefer to worship that nobody is ever able to change me. 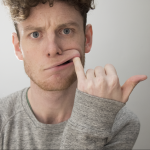