We invited people to step into Nocturnal’s makeshift home to celebrate the new website launch and a brand new bangin’ issue release with a night of live performances, spoken word, a fashion show and DJs, as well as prizes throughout the night and interactive installations by Ella Schofield-Lake.

The support we received leading up to the night was mad and held a lot of promise with the nicest vibes on the day. Tone, one of our DJs and a Rife Magazine content creator, made a nocturnal-themed playlist which we were fully loving in the run up to the event during our late hours. Our Yelena Greg-Weekes reflected on her Issue IV feature on Festival of Ideas, where she shares the story of Gogo (her grandma) and her, to celebrate the website launch, “Our experiences of life, and therefore our expectations of our lives, are so different.”

We were also able to give away some incredible prizes throughout the night to lucky raffle winners, from a limited edition two-tone double-sided Nocturnal tote bag, two Tokyo World: Winter Launch tickets, a limited edition That Thing debut collection tee, a bespoke Fawohodie tee, a House of Junk Lotus Peace tee and more goodies.

In our true Nocturnal-esque way, check out how the night went down in film, photography, illustrations and a stream of the live #NctrnlLive feed which includes the best bits of our #NctrnlLive Takeover with Roisin Kelly.

Excited for the @nctrnlmag_ relaunch tomorrow! Listen to Antonia's nocturnal-themed playlist to get you in the mood https://t.co/R2UslnTABk

This is tonight! Gather round people! https://t.co/EjUpBFoqyF

? PICK OF THE WEEK ?Step into @Nocturnal's makeshift home for a hosewarming of celebrations tonight https://t.co/EOAOIHP7af 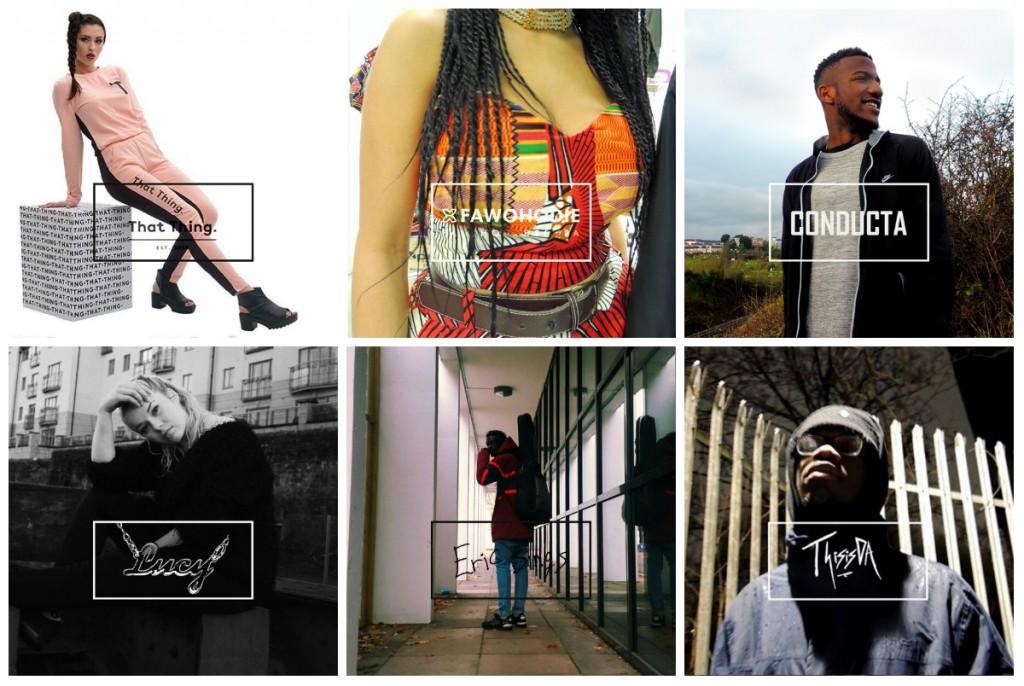 Then things started to kick off…

As a showcase platform it was imperative to us that the night consisted of the incredible young Creatives and brands we have spotlighted in past issues and upcoming features: with live performances from Eric Sings and ThisisDA, spoken word by Hairitage’s Aisha Sanyang Meek and Solomon O.B to DJ sets by Tone, L u c y and Conducta.

Our line up was a brilliant reflection of the multi-faceted talented Millennials we work with and a true testimony to collaboration, including an impromptu freestyle collab between ThisisDA and Solomon O.B who previously did not know each other. ThisisDA began spitting bars to Solomon’s mad beatboxing and it’s safe to say it was a pretty special moment for us all. 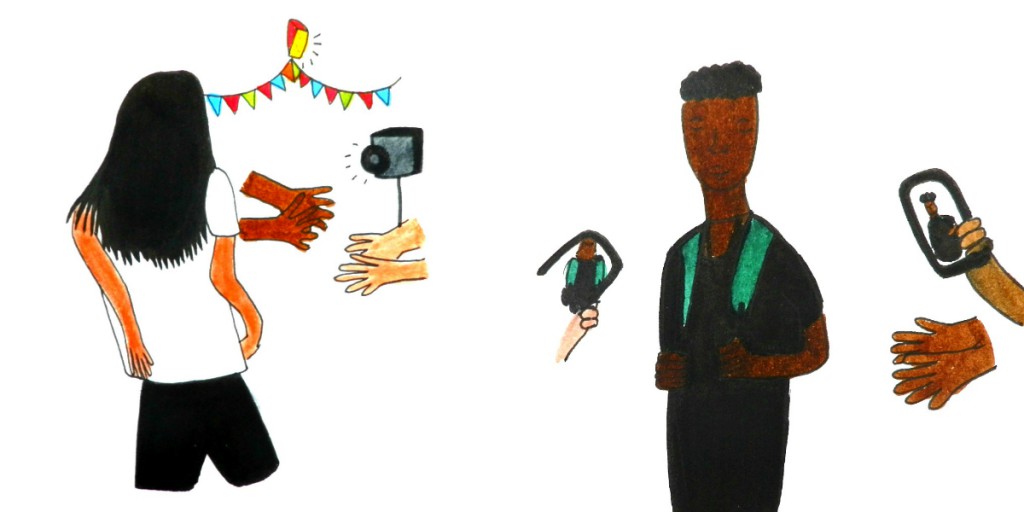 Integrating fashion and the audience…

Our fashion show was integrated among the audience in our makeshift home and accompanied by live performances from ThisisDA and spoken word by Hairitage’s Aisha Sanyang Meek.

We chose to use fashion to visually portray Issue IV‘s heirloom theme, where we look into what values have been passed on to current generations from what we still associate with, have learnt from or downright dispute. With this we spotlighted various clothing brands which experimented or represented this element in their collections. From Fawohodie, a brand which transforms vibrant Ghanaian fabrics into bold Western cuts, to the newly evolved That Thing from its previously known brand identity Shop Dutty, as well as Light Work which incorporates childhood influences like Dragon Ball Z into their latest collection and the traditional-prints-meets-urban style of Dunn No Clothing. 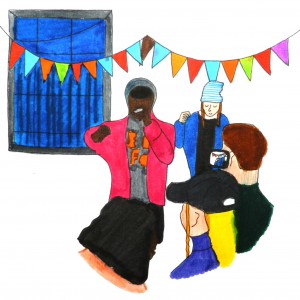 Like previously mentioned, collaboration is at the heart of what we do so it was an unexpected madness when ThisisDA and Solomon O.B both got on the mic for an impromptu freestyle collab, with DA spitting to Solomon’s beatboxing. It was flawlessly executed and a smooth transition – so much so that the Nocturnal crew were all fooled into thinking they had some sort of background together we were all unaware of, and the audience generally in awe of their flow, which was then cleared up at the end with the infamous moment of ThisisDA asking, “Mate, this is dope, who are you?“. So, if any future collabs happen between these two, let’s not forget the beautiful night where it all started…

Soloman touching our hearts with his spoken word #NctrnlLIVE https://t.co/MlwyyrmXm1

Today was the day! The FIRST time I actually made someone cry with my words! Bless her! I gave… https://t.co/702U7DWddJ

Watch how the night went down with our #NctrnlLive film, shot and edited by Reba Martin and Aoife Fannin with music by L u c y:

And of course, stay in the know – feast your eyes on Issue IV 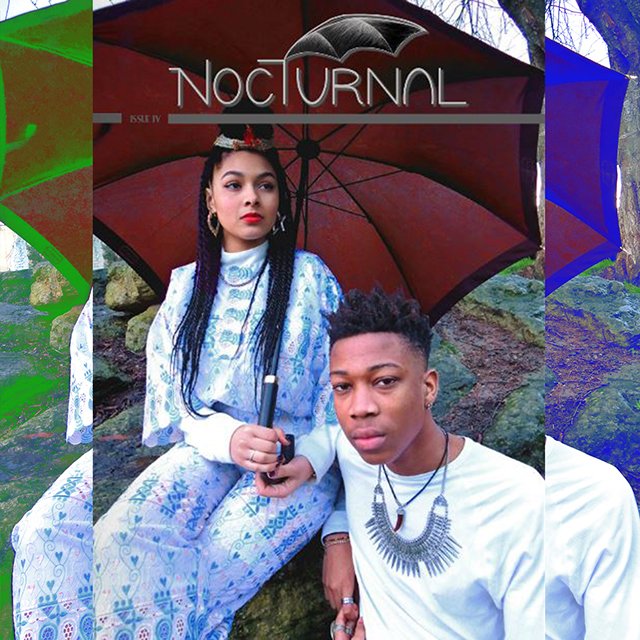