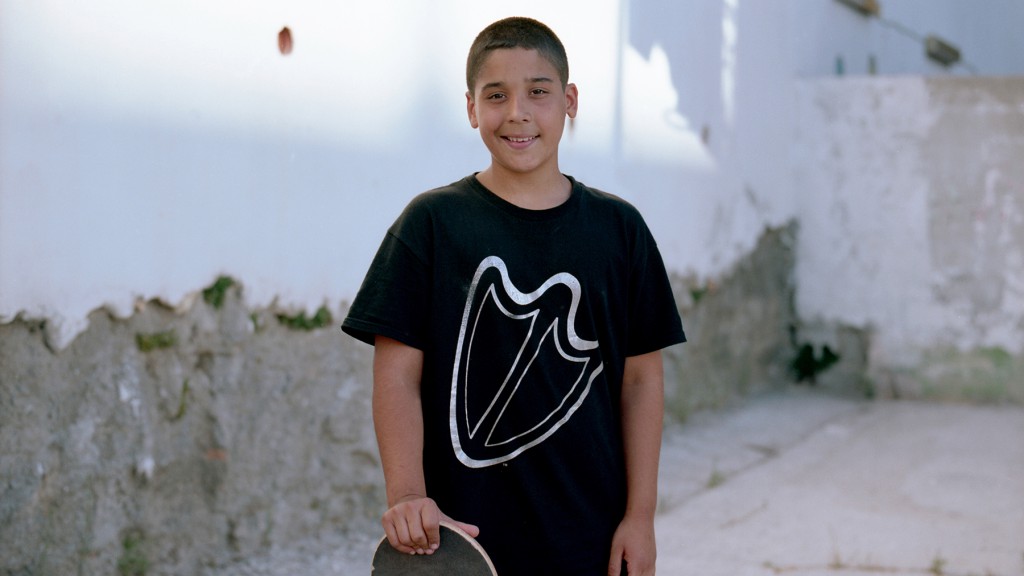 Travelling to Palestine to teach the kids how to skateboard and assist the build of a new skate park, Sirus reflects on his SkatePAL adventures. During his time on the West Bank he shot a short doc to show the incredible work SkatePAL does for young Palestinians during an ongoing turbulent period.

Working with SkatePAL was, as you can imagine, one of the most amazing experiences I’ve been lucky enough to live through. We went out to Palestine last summer to help teach the kids over there how to skateboard and assist in the build of three new skateparks. In my time on the West Bank I shot this short documentary to show how the work of the charity is having an incredibly positive effect on the kids during an ongoing, turbulent period.

When we arrived in Tel Aviv the summer war was still going on, so security at the airport was ridiculous, and the Israeli staff there were very keen to shut down and turn away any Palestinian sympathisers. So just getting into the country was a hell of a battle. It felt like this was a taste of what the entire journey would be like, but to be honest once we passed through the battery-cage style border through to Palestine the pressure was off, and the vibe of the general populous was no longer high-strung and paranoid, but rather amiable and lighthearted. 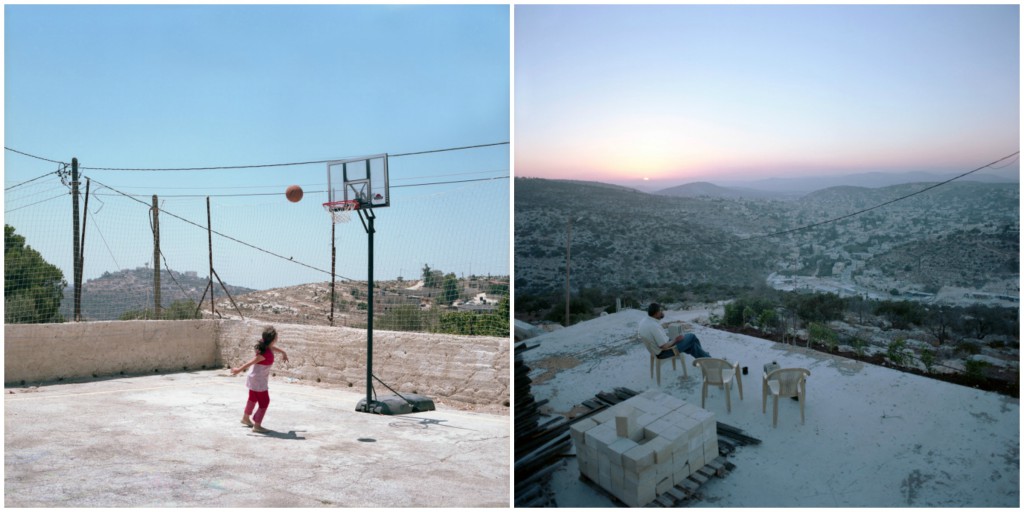 Walking along the street we would be greeted kindly and offered food, water and shelter in people’s houses, which was a high contrast from the abrasive reception you receive entering the metropolis of Israel. The children we were working with embodied this cultural good nature, but it was split with incredible energy in the form of mischief, noise and outright determination. Speaking only about four words of Arabic made the teaching process difficult to begin with, but we soon remembered how we all learnt to skateboard in the first place: by watching other skaters’ form and technique, and then falling until you no longer fall.

The perseverance and excitement of the kids was one of the most inspiring things that I’ve taken away from my time in the Middle East. The pure joy in their eyes when they get their hands on even the most cheap, broken, polyethylene board is unforgettable, and their unwillingness to give it up at the end of the session, despite being beaten and bruised by the asphalt, makes you feel like a real baby for sitting down after your weekly half hour skate at your perfect local park.

“THEY HAVE TO FIGHT FOR EVERY CORNER OF EVERY PARK THEY BUILD ALL TO PROVIDE FREE, QUALITY SKATEBOARDING TO KIDS”

Charlie Davis, the founder, and SkatePAL have to deal with far, far more than I could possibly show, or at least show without potentially harming the charity’s relationship with governmental bodies in Palestine, but you have to bear in mind that what they have achieved has been done whilst swimming fully upstream on a minuscule budget. They have to fight for every corner of every park they build, and every piece of skate hardwear they secure, all to provide free, quality skateboarding to kids that don’t have much else, and wouldn’t even know it existed without Charlie.

To support the project and donate visit skatepal.co.uk 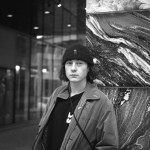